Raphaël Domjan, Swiss eco-explorer and Anne Quéméré, a Breton sailor, attempted the Northwest Passage between the Pacific and Atlantic Oceans in summer 2015, during the first solar polar navigation. The planned route was 3000 km over ice, on two kayaks, including one specially equipped with photovoltaic panels and an electric propulsion system. A primarily scientific mission which, due to weather conditions, did not reach the initial target, although by travelling some 300 km in the Arctic Ocean, it did prove the potential of solar energy at the poles.

A first and a new scientific experiment

At that latitude, in the summer, the sun never sets. According to the data on the hours of sunshine from the Meteorological Service of Canada and our calculations, during this short summer window, it was possible to produce as much energy in one day as on the Equator. However, energy is produced over 24 hours. To date, nobody has attempted to use solar energy to travel at this latitude. This expedition proved that it is possible to produce double the amount of energy as on the equator and confirmed calculations and theoretical estimates.

A step towards a new solar nautical adventure

This expedition was a real challenge, as there are few passages and they are often blocked with ice. They open and close, twist and turn through the immense Arctic Archipelago, along an exceedingly complex maze of gulfs and canals, pools and straits. The weather forecast and maps are imprecise. After 4 weeks stuck in the ice, then in high winds and a blizzard, Anne and Raphaël turned around and made their own way back. This adventure has enabled a new more ambitious solar adventure to be planned. 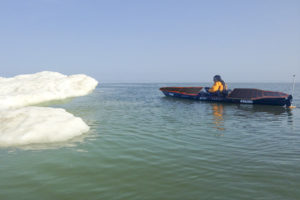 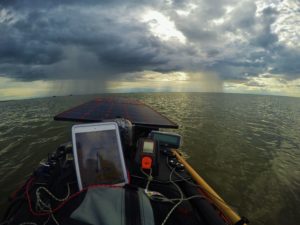 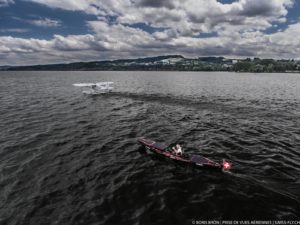 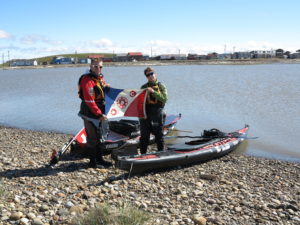 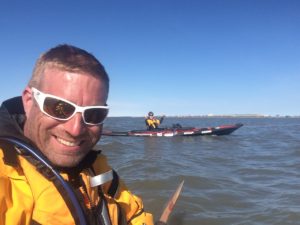 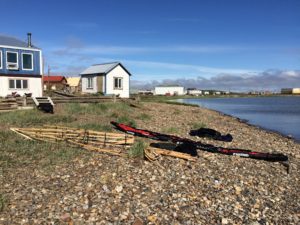 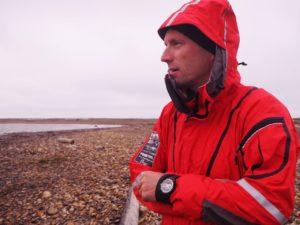 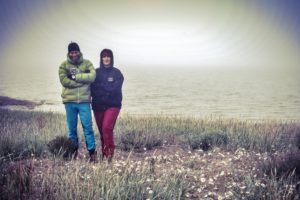 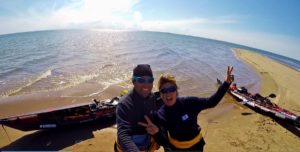 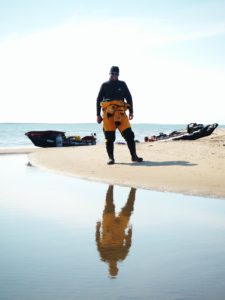 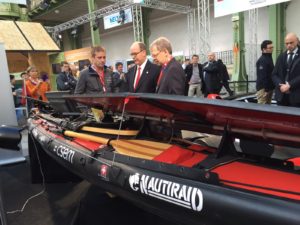 We thank all our partners for their support during this adventure ! 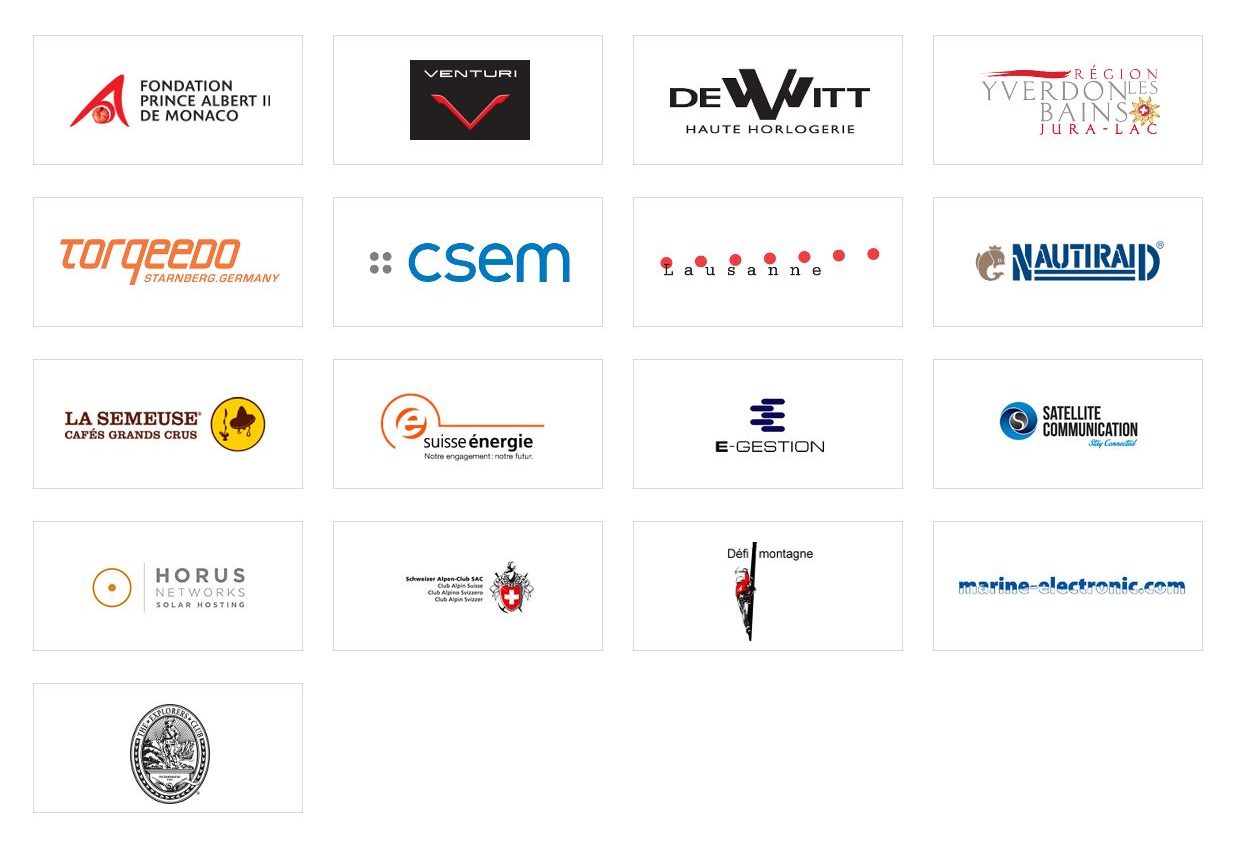