Raphaël thought of completing the first circumnavigation on a solar boat in 2004. At the time it wasn’t fashionable yet, and he first had to convince sponsors and partners. Therefore, he brought together and motivated a team of enthusiasts ready to follow him on this adventure.“At first I was alone, I only had my dreams to convince people”.

In February 2008, the boat was funded thanks to the support of one man, Inno Stroeher, a solar power enthusiast.2 Planetsolar, with over 500 m2 of solar panels, is the largest solar boat in the world. Between September 2010 and May 2012, PlanetSolar and its 5 crew members completed the first solar circumnavigation in the world. It travelled 60,000 km on the oceans, propelled only by the sun’s power.

The crew of the first solar-powered around-the-world trip: 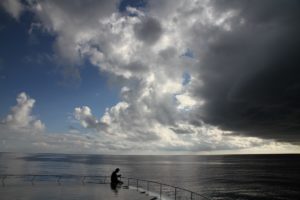 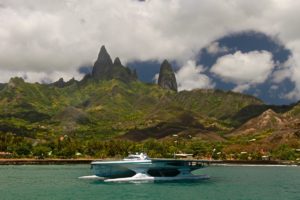 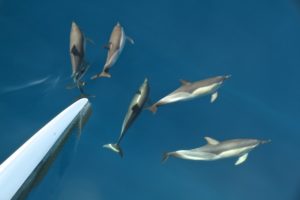 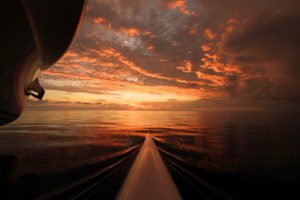 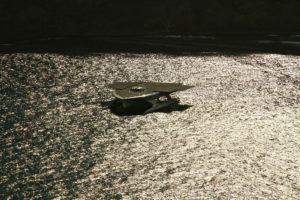 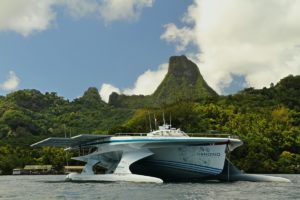 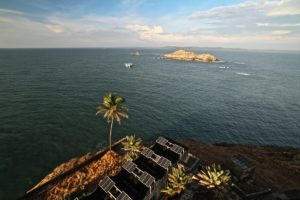 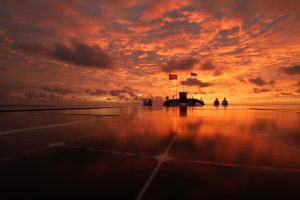 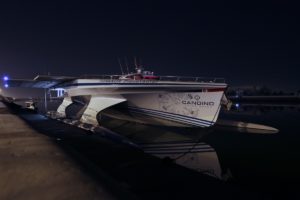 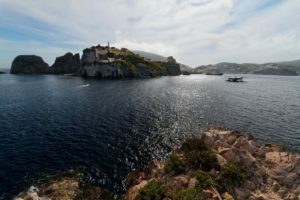 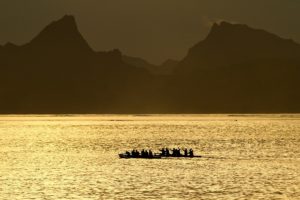 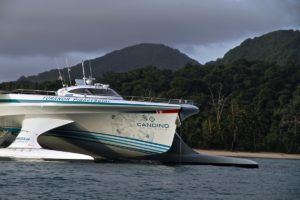 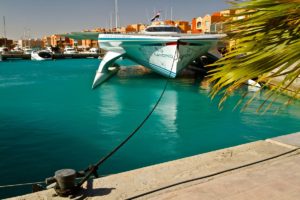 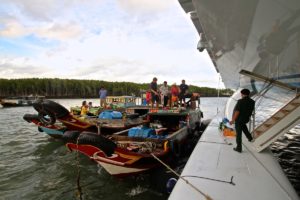 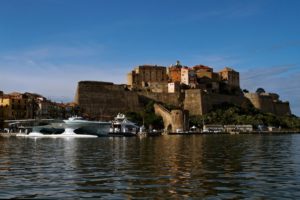 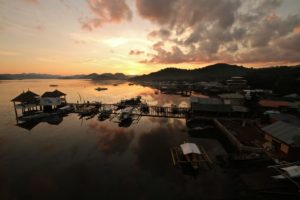 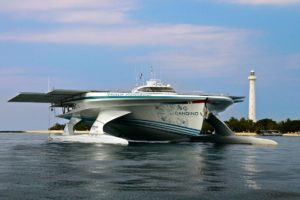 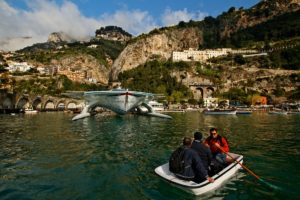 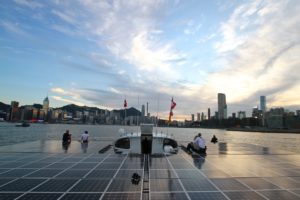 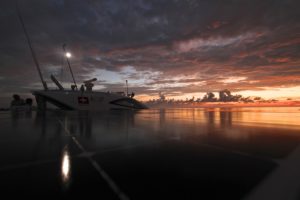 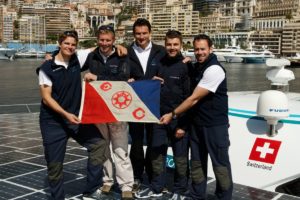